City of Amsterdam, VU and UvA launch a lab for social artificial intelligence 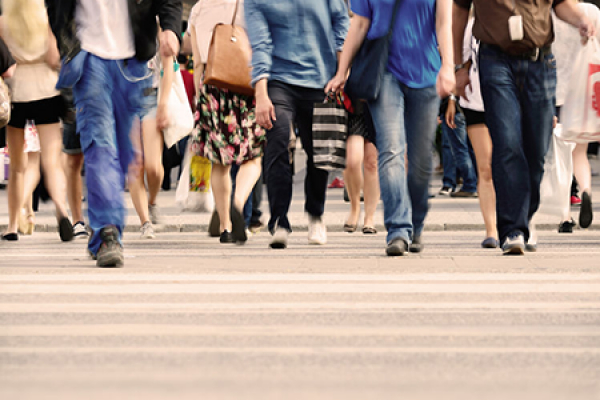 The Civic AI Lab (CAIL) will investigate and overcome the negative side effects of AI on the equality and fair opportunities of citizens in the city. It is a collaboration between the City of Amsterdam, Vrije Universiteit Amsterdam (VU) and the University of Amsterdam (UvA).

The College has approved a subsidy of €400,000 for the coming four years, while the VU will contribute €900,000 and the UvA €1.5 million. Within the lab, five researchers will work towards obtaining their PhD while studying the application of artificial intelligence in the fields of education, welfare, the environment, mobility and health. The lab will form part of the Innovation Center for Artificial Intelligence (ICAI) at Amsterdam Science Park.

Artificial intelligence (AI) is the collective term for applications in which technology makes use of algorithms to perform tasks that would typically require human intelligence. AI is playing an increasingly important role in our society. For example, businesses use AI to improve their production processes, to select job applicants and to analyse health data. Throughout the coronavirus outbreak, AI has helped to visualise the progress of the pandemic – Amsterdam UMC, for example, uses an algorithm to map the spread of the coronavirus in the Netherlands.

However, there are also disadvantages to deploying AI. Image recognition systems, for example, were typically trained using images of people with a lighter skin tone and therefore were not as accurate when recognising those with darker skin tones. Insurers also use mathematical models that identify postcodes where there is an increased risk of burglary. However, this results in higher premiums for the residents of these neighbourhoods. As a result, this increases inequality in a city.

With the Civic AI Lab, the City wants to examine examples of such friction so that in the future AI will promote equality and deliver fair opportunities, overcoming its negative side effects. Deputy Mayor Touria Meliani (Digital City) says: “It is the City of Amsterdam’s ambition to be a leader in the application of AI and its ethical implementation. Technology and AI have many benefits, but they can also put basic rights such as privacy, freedom of speech and legal equality under pressure. The City wants to protect these rights to the best of its ability and the Civic AI Lab should contribute to this.”

Deputy Mayor Victor Everhardt (Economic Affairs) says: “Work in the lab will include developing algorithms that responsibly bring together data flows about births and youth healthcare so that we can derive predictive factors from them. Models are also being developed to ensure a good and fair distribution of finances for pupils and schools. I view artificial intelligence as the science of the future, but it does carry certain risks. That is why it is so important that ethical issues are investigated in the lab.”

In the Civic AI Lab, five PhD students will conduct research on AI issues in the areas of education, welfare, the environment, mobility and health. Scientific director Sennay Ghebreab (UvA) says: “Working within these five topics, the lab will develop AI technology that highlights the inequality of opportunity in society and that actively increases the prospect of equality of opportunity.” The lab will also serve as an information point for residents and businesses who have questions about new technologies and the ethical and inclusive use of them. The lab should make residents aware of both the opportunities and risks of AI.