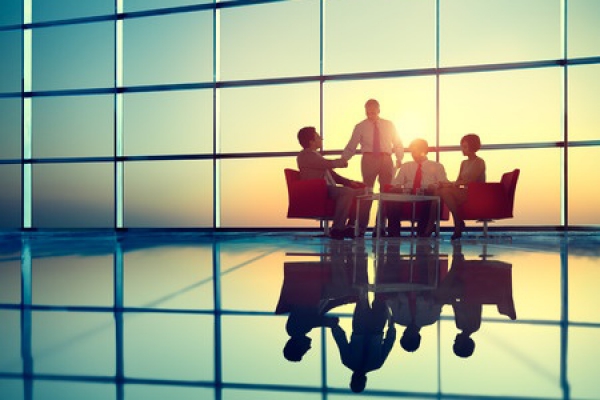 "Private equity bedrijf Bain Capital, which bought 60% of Kantar last year in a deal valuing the firm at $4bn (£3.2bn), was reported by the Sunday Times newspaper to have approached Crozier about the role. Reports cite 'a source close to Kantar' as confirming the conversations, but no deal is yet agreed and Kantar has thus far declined to comment."

"Crozier, who is also a former Joint CEO of Saatchi & Saatchi, spent seven years at the helm of ITV, leaving in 2017, and is currently Chairman of retailer Asos, brewer Whitbread and cinema chain Vue. His former ITV colleague Ian Griffiths was appointed as Kantar's CFO two weeks ago."

"Current Kantar CEO Eric Salama announced his intention to step down from his role 'at some point in 2020'. On February 17, Kantar announced announced that he has stepped down with immediate effect. However, according to FT.com, Salama has been 'abruptly ousted' after Bain Capital decided to cut short his remaining time at the company."